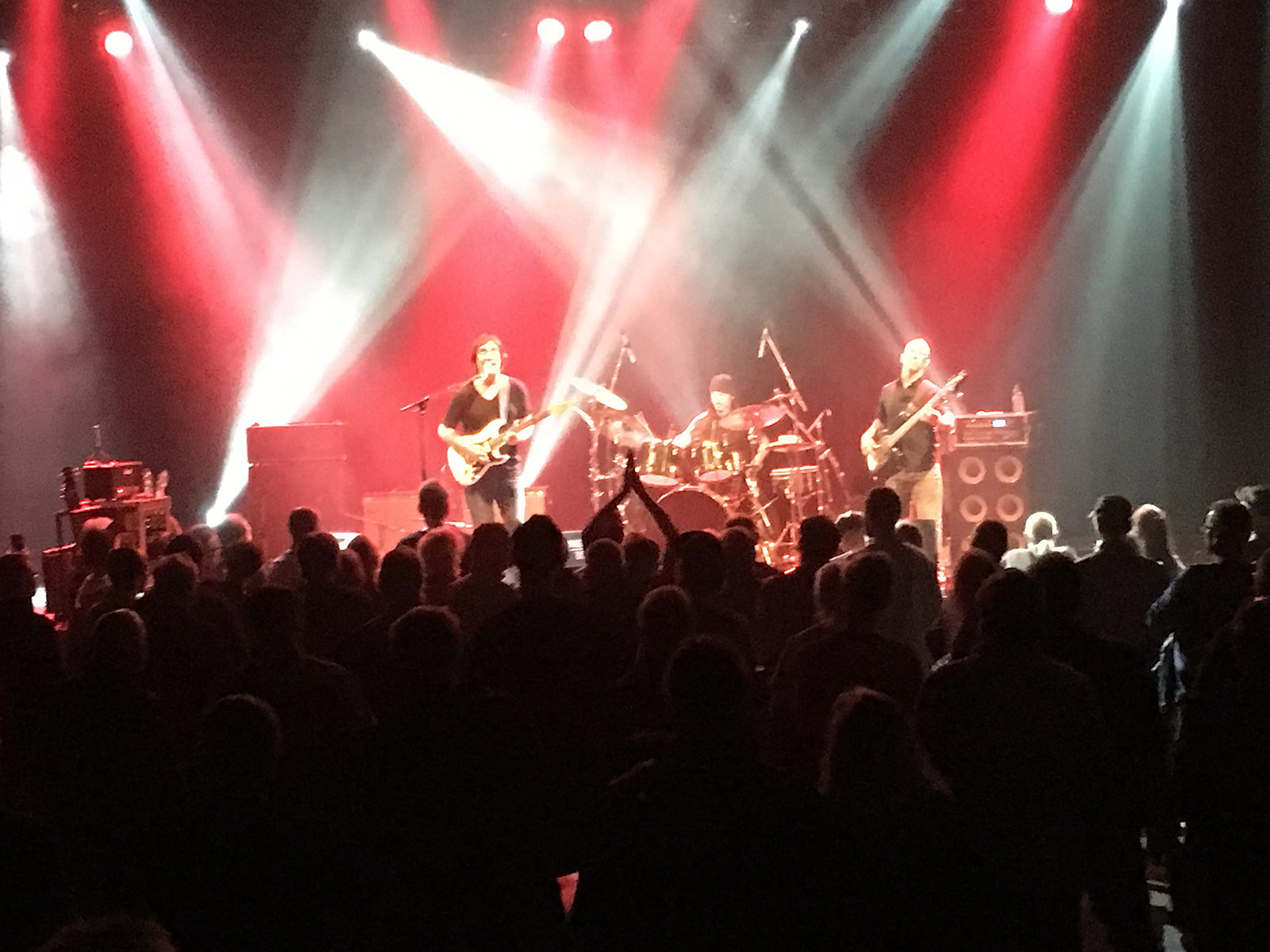 Back at the world famous Baked Potato with Dave Marotta, Jim Cox and CVB drummer John Mader. This is only the second show of 2017 with John due to his current position as the drummer on the hit Broadway musical “Hamilton.” John has been doing the show in San Francisco since February and moves down to LA to play it here from August through December. So on this rare occasion you’ll get a chance to hear the touring band and music from the Grand Design album. Welcome back John, at least for this one night!