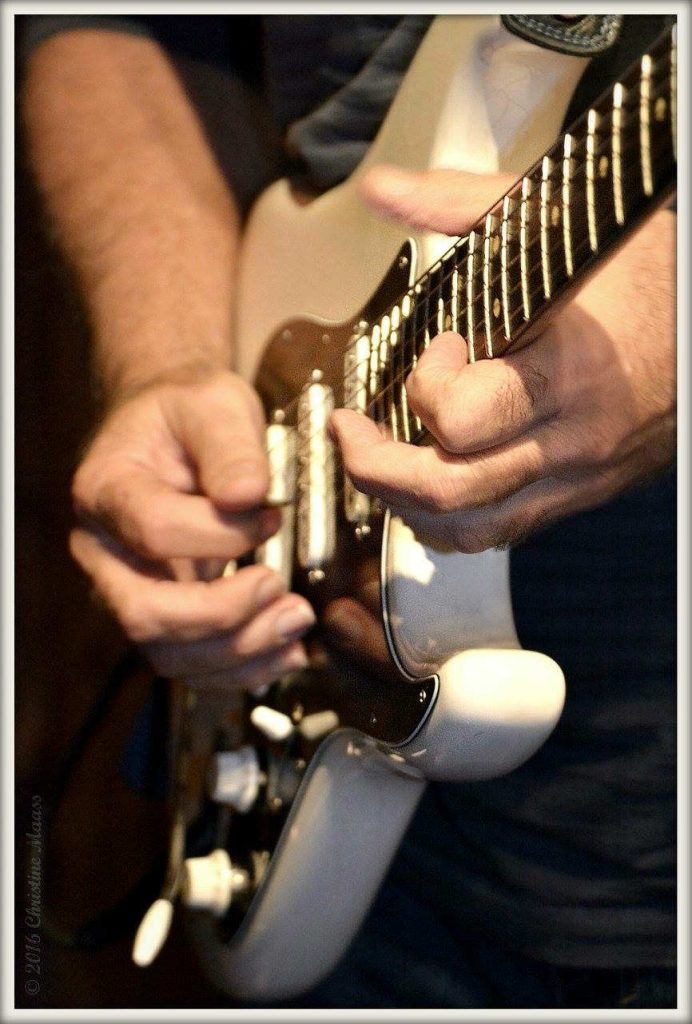 Gary Shandling passed away one year ago this week, and I’m reminded of the multiple times I worked with him over the years. During the “It’s Gary Shandling’s Show” back in the 80s I was called in to the TV sound stage to play his “hands.” They needed some live footage of guitar shredding hands that were supposed to look like Gary’s. We met briefly, compared hand sizes and it was determined that I would be a perfect “stunt guitar double.” I proceeded to rip off some showy licks and was out of there in 15 minutes. It took me longer to fill out the union paperwork than play the gig!
Years later I ended up doing all the music for his next show, the classic “Larry Sanders Show.” Gary came down to the studio and said, “Don’t I know you from somewhere?” I reminded him that we go way back! I was his stunt hands on his last show and hoped to do it again on this show sometime. That never happened, but eventually his on screen sidekick Jeffrey Tambor (Hank Kingsley) became my next door neighbor! I miss Gary’s great humor…he was a genius of comedy.