Thoughts on Releasing a new Album, Formats and Streaming 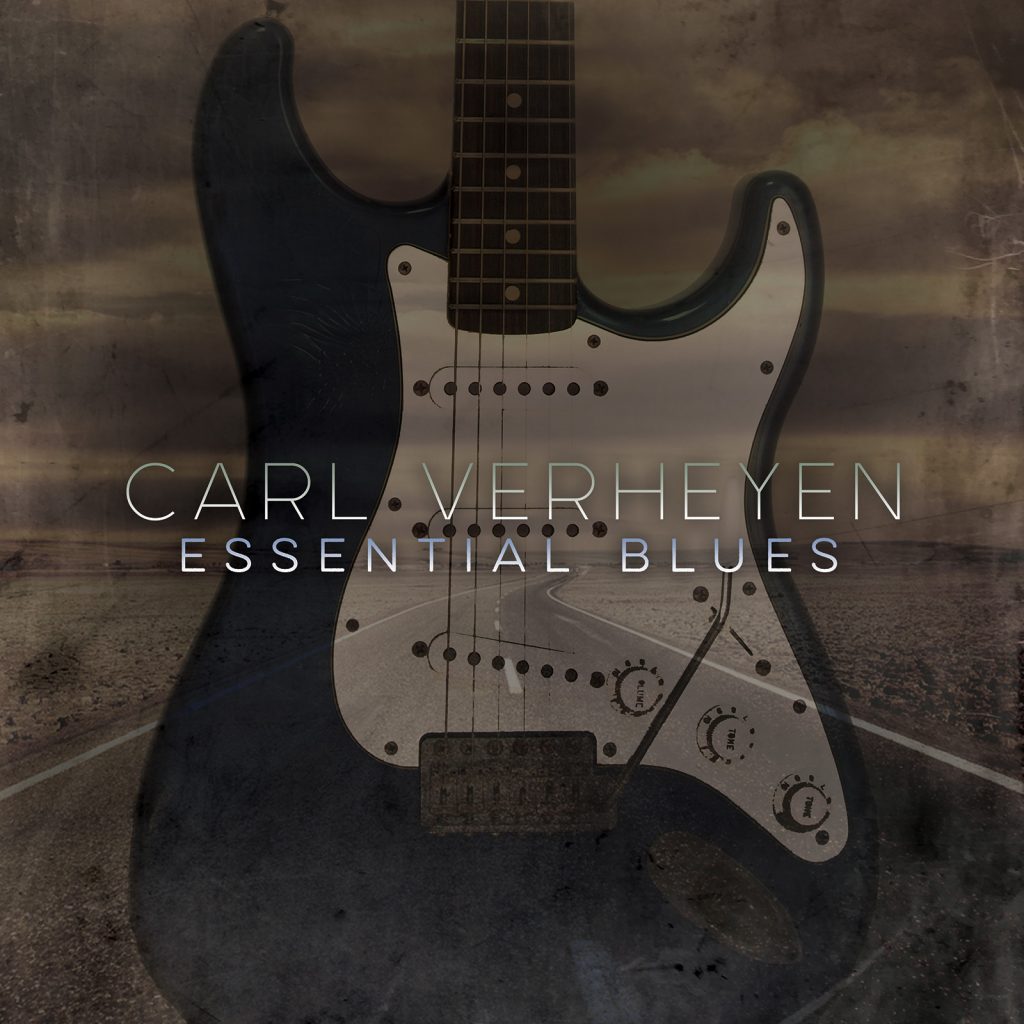 Finishing a recording project and sending an album out into the world always feels a bit like giving birth. As you can imagine, the recording process is extremely creative. You’re deciding on the arrangements of the songs and what textures and instruments to add in the overdub process. Then comes the mixing which brings another level of discovery and creativity. After that comes the mastering, the photo shoot and the artwork and design process before it goes to the pressing plant for manufacturing. It’s all so exciting that when the end of the project comes there’s a strange feeling of postpartum.
I remember in 1988 working on my first album “No Borders” and finally holding the finished physical product in my hands. It was such a thrill because up until that moment everything I’d ever created vanished in the air after playing it! This was the first tangible, physical representation of all my hard work and it was something I could touch and hold. I remember it came out on vinyl, CD and cassette and I took them all home and displayed them in my little practice room…
Some years ago I wrote a column in Guitar Player Magazine describing what I call the “Now What Factor.” Simply stated (and aimed at up and coming artists) it’s this: Now that you’ve made your record and you have 5,000 CDs in your garage, now what are you going to do? In today’s crazy version of the music business that means social media, hiring a publicist and touring at the very least. But it’s important to research your fan base’s buying habits. Does your demographic buy CDs, vinyl or just downloads? Are they collectors? Or do they simply stream their music?
A little aside about streaming: For the artist, streaming is an insult! I had 87,565 streams of just one of my songs in a 3-month period and my income from that plus all of the rest of my catalog was $4.28. That brings in under $20.00 for the year, which does NOT allow me to make another record. So remember those numbers if you stream your favorite artist: you are NOT voting for that artist’s musical career to continue.
For the “Grand Design” recording there were dozens of overdubs and tones used. There were background vocals, keyboards and effects in the mix used to bring each song to its fullest level of fulfillment. I left no stone unturned in exploring the possibilities of each song and I still want to feel that way when I hear it 20 years from now. But on the new “Essential Blues” album we took the opposite approach. Everything was recorded live except one overdub, adding piano to the Hammond B-3 that was played on a basic track. Recording vocals and a single, one-take guitar part simultaneously is a scary proposition, but it enabled the entire album to be completely recorded and mixed in 3 days, which beat my land speed record of 2 weeks on “Atlas Overload.”
But it still feels like giving birth as it goes out into the world on 9/29/17. No matter how long it takes, it’s still “your baby.” I sincerely hope you feel the sheer joy I felt making it.